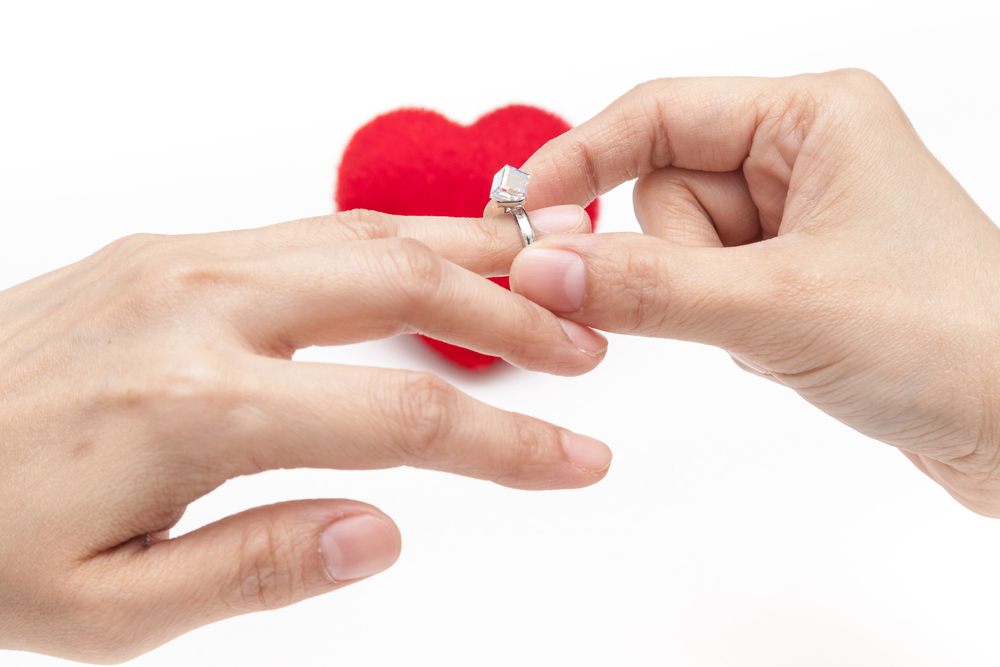 When we think of an engagement ring, we usually picture it on the hand of a bride-to-be—and only the bride-to-be. After all, it’s the man who pops the question, right? So the woman should be the one to wear the ring… right?

While the female engagement ring is an age-old tradition, the truth is that men do wear engagement rings. Changes in society’s views on gender and marriage equality have ensured that this trend grows more popular each year; while only 5% of men wear engagement rings today, a recent study found that a whopping 67% of men admit they would like to wear one!

A Brief History of Rings & Weddings

The tradition of giving engagement rings dates all the way back to the 1920s. It may have originated from ancient traditions to prove the groom’s wealth, such as the groom hosting the wedding or paying a dowry for the bride. But in the 20s, jewelry companies publicized and pushed the giving of engagement rings as a way to sell jewelry.

Engagement and wedding rings for women took off in sales, but engagement rings for men did not garner the same interest. Even wedding bands did not achieve popularity until Humphrey Bogart was photographed wearing one in the 1940s. Nevertheless, giving an engagement ring to a woman became a popular new tradition with certain rituals and etiquette (such as the man bending to one knee to propose). As society has changed, views about gender roles have changed as well, and so have traditions associated with getting married.

Marriage is a Shared Commitment

One such example is the show of commitment between the couple. An engagement ring on a woman signals that she is “taken” and cannot be courted by other men. Traditionally, women were seen as taking on the man’s family in a marriage, as illustrated by the tradition of taking the man’s last name. As a result, it was important to mark the bride’s commitment to the groom. 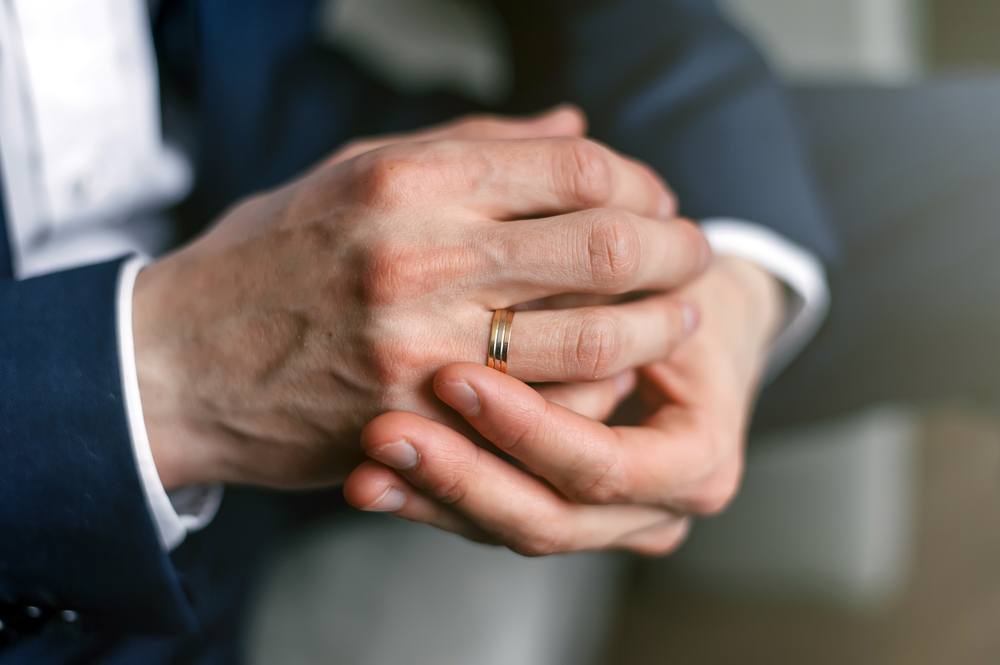 The legalization of same-sex marriage in many countries, such as Australia, Ireland, and the United States, has given rise to a demand for engagement rings for gay couples who want to get married. As a result, jewelers are transforming more women’s engagement rings into men’s. Gay men are just as likely to wear a diamond engagement ring as women are.

In fact, many jewelry stores are beginning to include designs just for this purpose. Popular culture has helped a lot in this regard. Trailblazing shows like Ellen and Will & Grace paved the way for weddings in Glee and Modern Family, as well as the engagement rings that accompanied those star-studded proposals.

Women in the Workforce

One of the most major changes in society with regards to engagement traditions has to do with women’s role in the workforce. As women become more prominent in the workforce, financial norms are changing. In some families, the women are the wage earners for the home. This has prompted more women to propose, turning tradition on its head. More women are also taking on financial responsibility for the ring, which has created a demand for engagement rings for men. 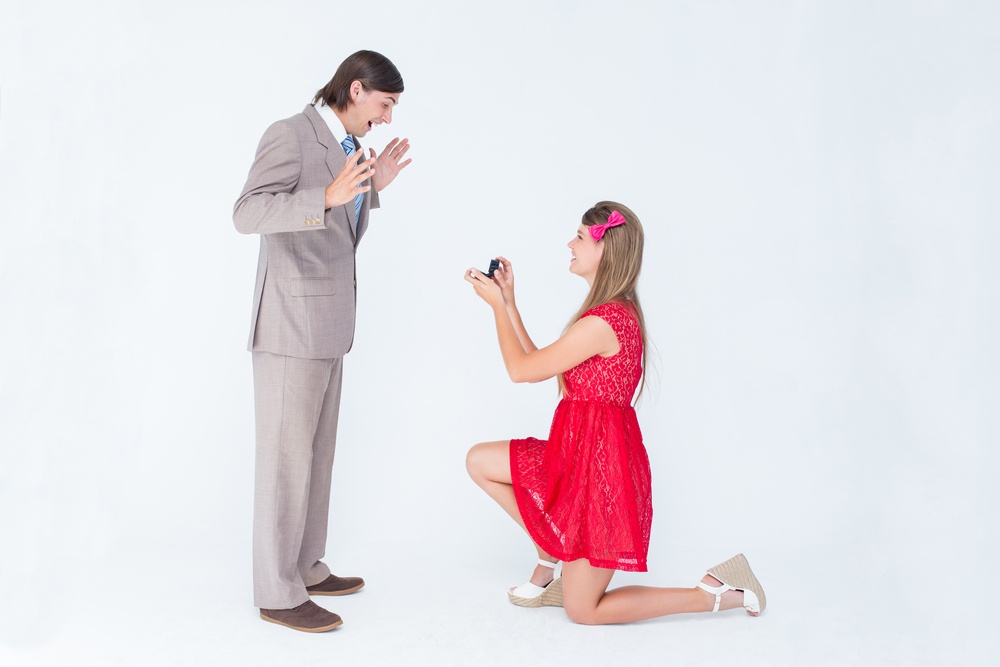 As people change, so do the traditions we follow. Society is evolving and people’s attitudes toward one another are changing, and this is bringing about more displays of love and commitment. An engagement is a joyous occasion, and it shouldn’t matter who wants to celebrate by wearing a ring.