Why Conflict-Free Diamonds Are Better For The Environment 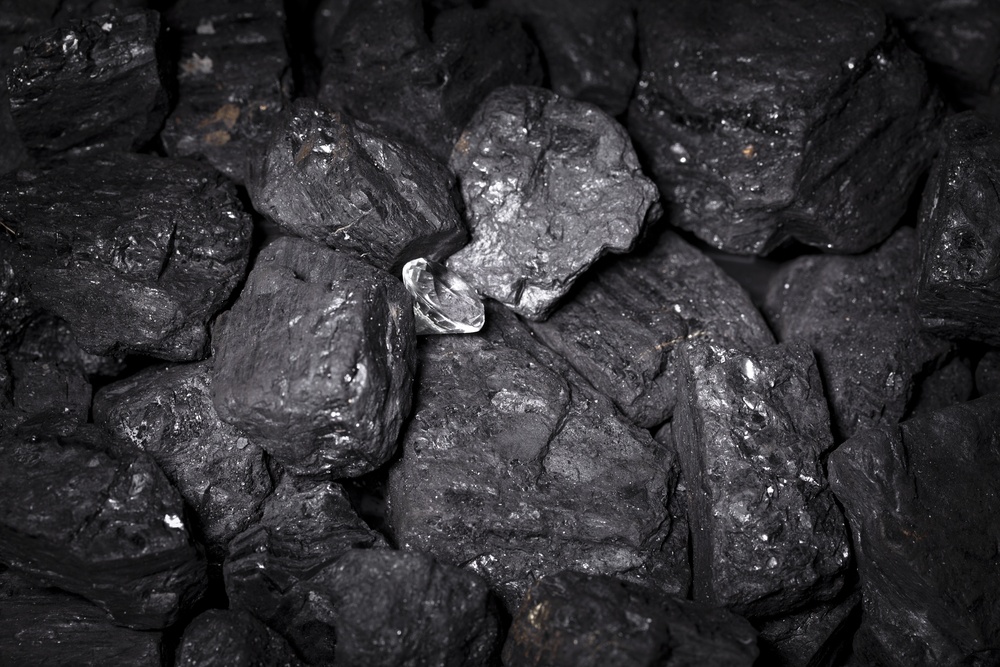 For years, “blood diamonds” have been sold to finance wars fought by rebel groups in African nations and other countries around the world. While movies and pop culture have made the ‘conflict’ part of conflict diamonds well-known, a lesser known effect of these conflict diamonds is the destruction of entire ecosystems, which is why it is even more important to purchase conflict-free diamonds.

Although conflict-free diamonds are mined under strict regulations, diamonds mined outside of the regulatory schemes of the Kimberley Process do not abide by the same guidelines. The result of this careless mining is severe damage to the environment surrounding the diamond mines.

Usable water is already scarce in Africa, but irresponsible, unregulated mining for blood diamonds makes it even harder to find. Unlike other forms of mining, diamond mining uses water to extract the diamonds as opposed to chemicals. A large amount of water is needed to complete this process, and since there is not much water in the area, miners are forced to drain wells and springs, leaving wildlife and the human population without fresh drinking water. But that’s not the only way diamond mining in these conflict regions can cause harm to the environment. When left untouched, pit mines can fill with chemically contaminated water that attracts mosquitoes. These watery mines then lead to the spread of dangerous water and insect borne diseases in an already impoverished region. These diseases have the power to sicken local animals, plant life, and people, too.

Reckless diamond mining can also cause serious erosion in the surrounding area. Over time, the erosion can impact how and where a river flows and what plants and animals can survive in the region. Certain countries in Africa, such as Sierra Leone, have found that years of unregulated diamond mining have left them barren, without rich agricultural soil and the ability to farm.

Miners often have to drill through layers upon layers of hard rock to reach diamonds, leading to air pollution around diamond mines. In areas of Africa where conflict diamonds are sold, the wind blows dust and debris far from the mines. Respiratory illnesses in people and complete asphyxia in native plants and trees becomes common and extremely detrimental.

Decades of reckless mining for blood diamonds have stripped away diverse plants and wildlife in some parts of Africa and seriously impacted quality of life, too. 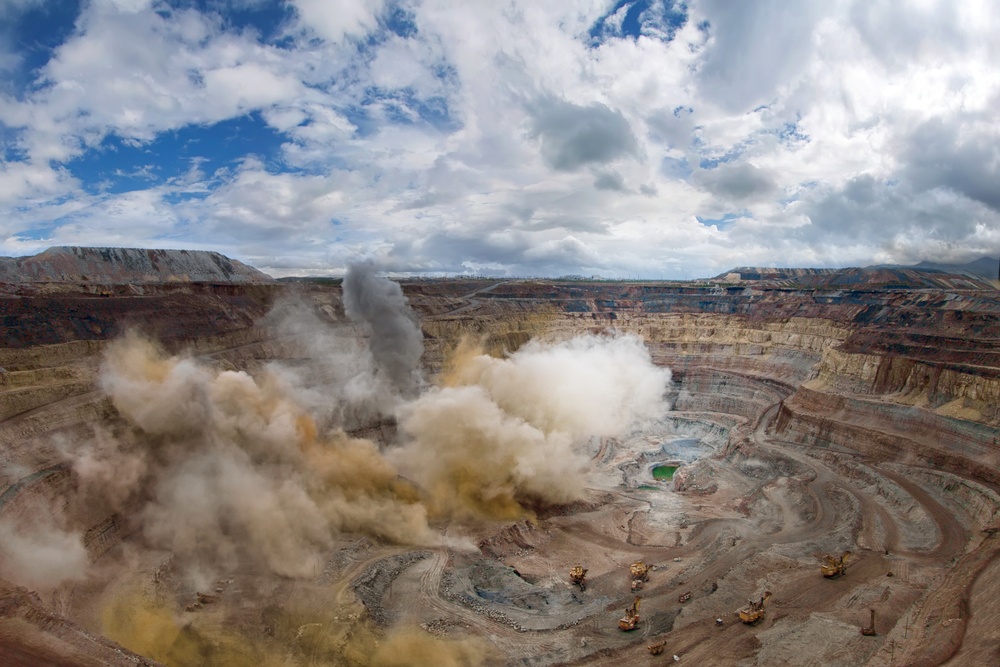 But there is a way to reduce the negative effects that diamond mining has on the ecosystem, and that is through regulation. The Canadian Arctic, for example, has one of the most fragile ecosystems in the Western hemisphere, but through heavy regulation and careful planning, diamond mining has not negatively affected the surrounding area. The same can be said for areas in Africa that don’t produce conflict diamonds, such as Namibia and Botswana. All three of these regions schedule land restoration activities directly after diamond mining operations have concluded. These restoration efforts help to preserve the area by filling pits, replacing soil that has eroded, and reintroducing native animals to their habitat.

Conflict diamonds do not only finance violent acts, but they are also damaging ecosystems around the world. Before you buy a diamond, make sure the retailer only sells conflict-free diamonds so that you can do your part to put an end to the terror and destruction that blood diamonds create.