What Does it Mean When a Diamond is Conflict Free? 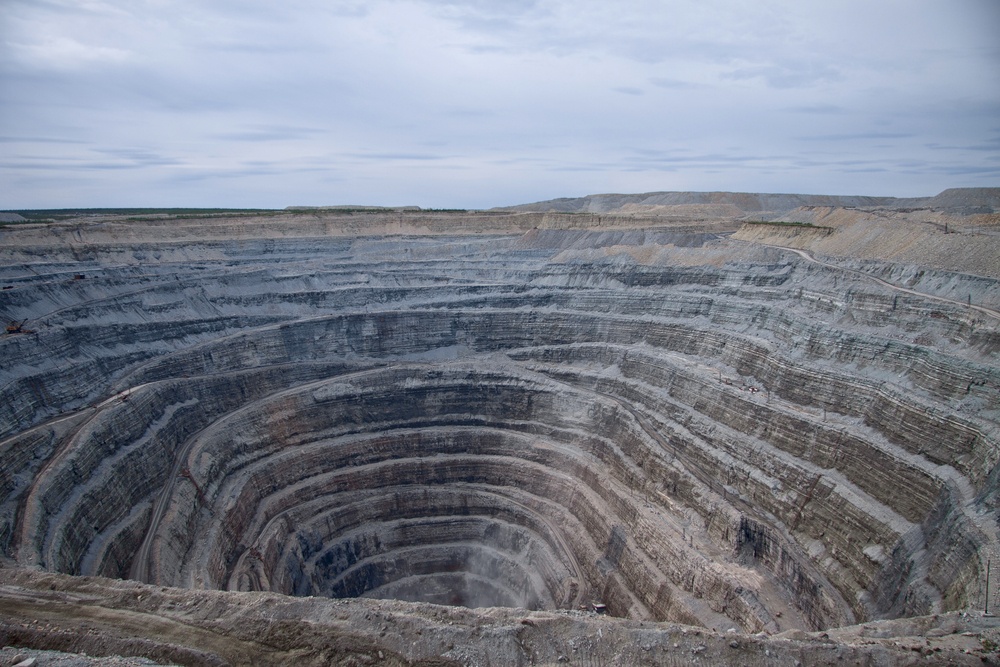 Are you shopping for diamonds? Experts may recommend learning about the Four C’s (carat, cut, color, and clarity) before choosing a diamond, but we recommend also learning about a fifth C—conflict free.

What Are Conflict Free Diamonds?

Diamonds that are illegally sold to finance war and terror are known as conflict, or blood diamonds. These diamonds tend to originate in war-torn areas in certain parts of Africa, but through illegal trade, they could end up anywhere in the world. Conflict free diamonds, however, are those that are ethically mined and sold, meaning with no connection to terror or opposition groups. It’s very important to shop at retailers who guarantee they sell only conflict free diamonds so you do not support criminal activity in other parts of the world. In many countries,including the US, this is easy as it is illegal to participate in the sale and trade of conflict diamonds. But you should always make sure that the retailer makes a public statement to this effect.

The History of Conflict Free Diamonds

Although blood diamonds have been in existence for decades, they gained international attention during the Sierra Leone civil war in the 1990s. The nine-year war caused over 75,000 deaths and displaced over 2 million people. Rebel groups who used heinous tactics, including rape and mutilation, financed their efforts by smuggling and selling diamonds. The brutality of the conflict caught the attention of people around the world, and brought conflict diamonds into the spotlight for the first time.

But, this wasn’t the only conflict that shined the light on blood diamonds. In the late 1990s, it was revealed through the Fowler Report that the National Union for the Total Independence of Angola (UNITA) was also using conflict diamonds to finance war efforts in Angola. The report specifically named countries and companies that were involved in the blood diamond trade in Africa. The United Nations established embargos against UNITA after learning this information, and pushed for an end to conflict diamonds once and for all. In May of 2000, representatives from the major diamond producing countries in Southern Africa met and the Kimberley Process was born. 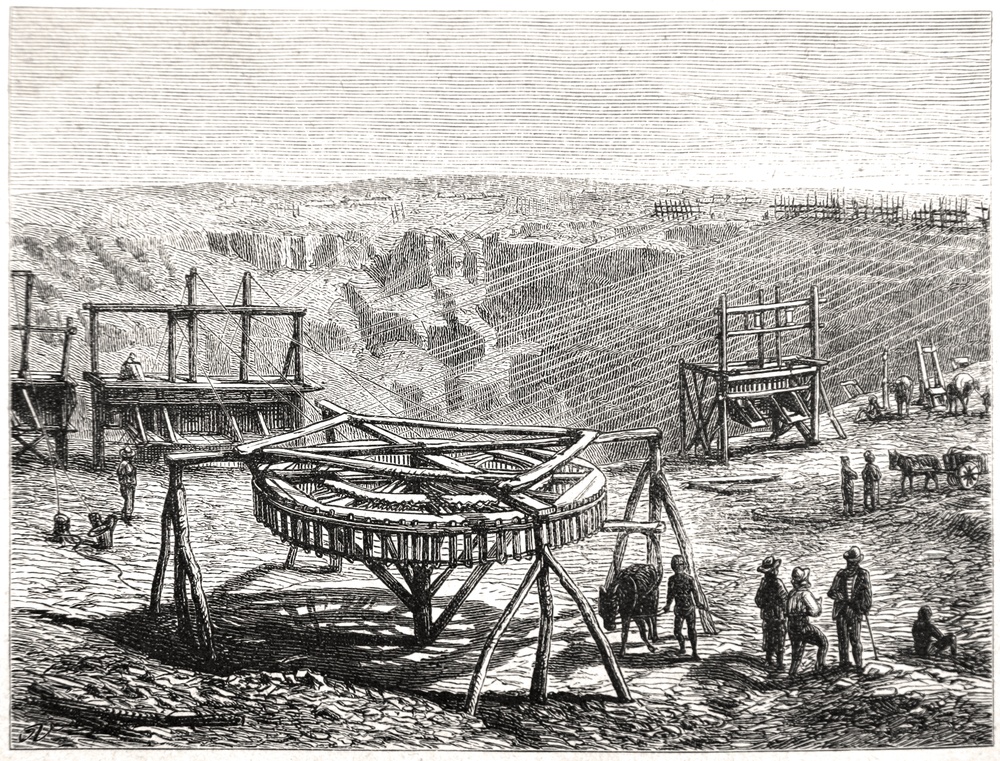 At the time of the Sierra Leone war, it is estimated that conflict diamonds accounted for about 4% of the world’s diamond production, however this number has now dropped down to 1%. What caused this drop? The Kimberley Process.

The world was outraged by the continuing conflict in Africa, and the more the diamond industry learned about the atrocities, the more passionate they felt about putting an end to conflict diamonds. In 2000, the diamond industry partnered with the United Nations and organizations across the world to create the Kimberley Process Certification Scheme. This system requires participating countries to closely monitor incoming diamonds from the time they are mined to the final sale. Each shipment of incoming diamonds is given a Kimberley Process certificate that verifies the diamonds are conflict free.

The diamond industry has also established a “system of warranties” to reassure customers the diamonds they are purchasing are guaranteed to be conflict free. Retailers who choose to participate promise to never work with unknown suppliers or do business with those who originate in areas of conflict, never knowingly buy or sell conflict diamonds, and to only do business with those who sell conflict free diamonds. Every time a conflict free diamond changes hands, the invoice for the sale must be accompanied by such a guarantee, creating the system of warranties between sellers and buyers.

“The diamonds herein invoiced have been purchased from legitimate sources not involved in funding conflict and in compliance with United Nations resolutions. The seller hereby guarantees that these diamonds are conflict free, based on personal knowledge and/or written guarantees provided by the supplier of these diamonds.”

Today, 75 countries participate in the Kimberley Process and thousands of retailers have pledged to remain conflict free. Although choosing the right color, carat, cut, and clarity is a big part of finding the right diamond, there’s nothing more important than making sure your diamond is conflict free, not aiding in causing harm to any other people in the world. A diamond may be valuable, but nothing is as valuable as the right to be free from terror and war crimes.