The Dark Truth Behind Estate Jewelry 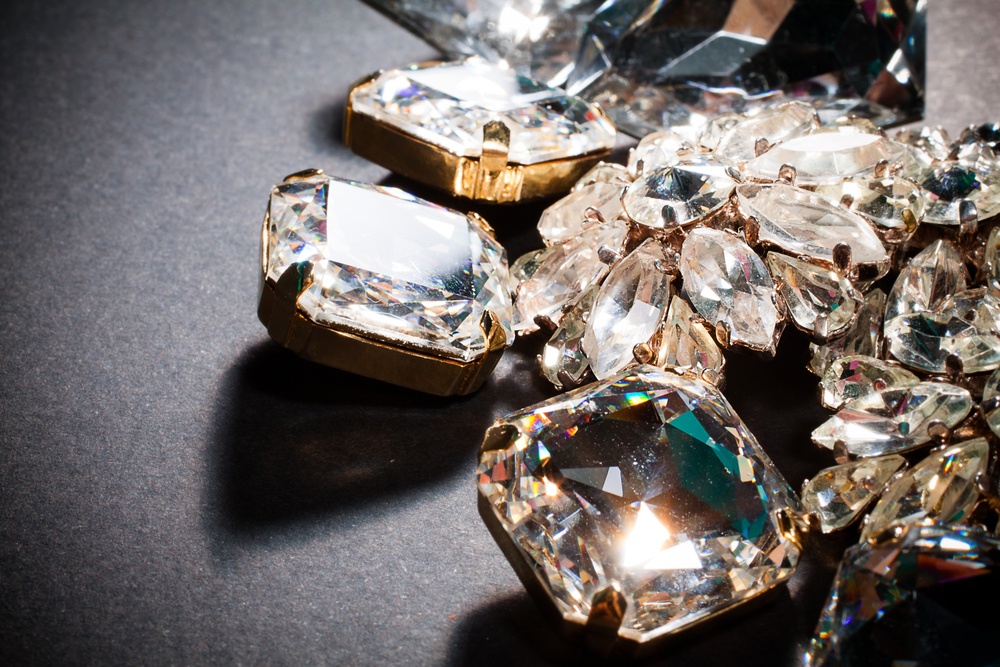 With the rise of vintage fashion has come the rise of vintage-loving fashionistas on the hunt for beautiful jewelry at bargain prices. But if you’re thinking of grabbing a good deal on “authentic” antique jewelry from an estate sale or retailer who sells estate jewelry, you may want to think twice.

The reason? Many of those exquisite pieces of estate jewelry (a nicer word for old or used jewelry) actually contain conflict diamonds or gems—and there’s no way to tell whether or not that stone was ethically sourced. 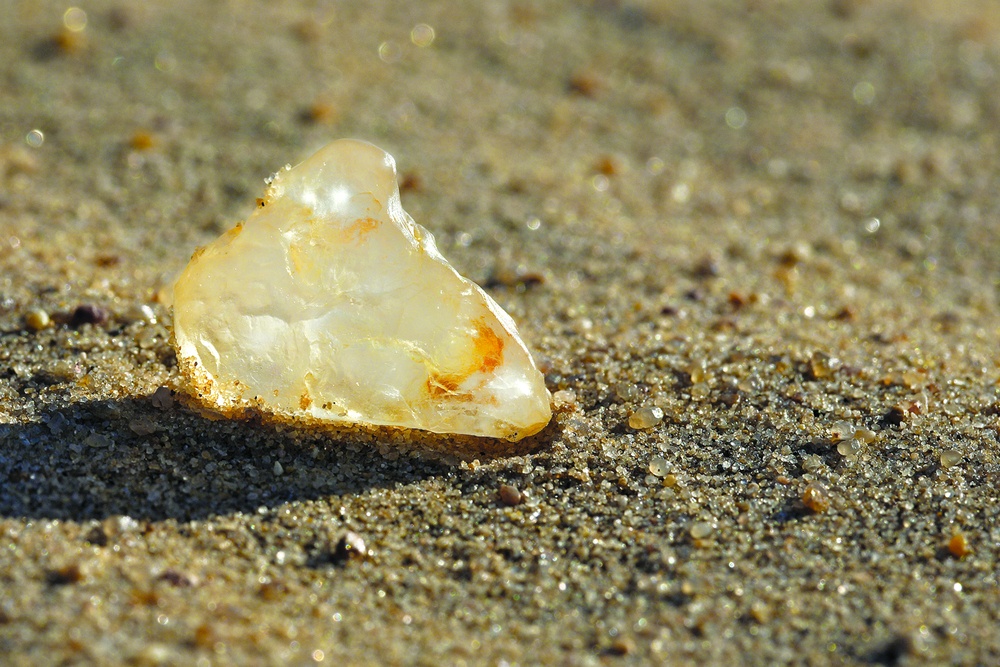 More than 150 years ago, a 15-year-old boy found what appeared to be a shiny white pebble on on the south bank of the Orange River in the Cape Colony, a protectorate of the British Empire (now South Africa). The pebble turned out to be the proverbial diamond in the rough, and its discovery eventually led to the establishment of the modern diamond mining industry across the African continent.

The founding of diamond mines in Africa caused the world’s most precious stone to be exported around the world in greater quantities than ever before. But it also unleashed a legacy of violence and bloodshed that unfortunately continues to this day.

Thanks to the work of tireless human rights activists as well as popular films and songs, the term conflict diamonds has entered into our vocabulary to describe gems extracted from the earth to finance war and violent civil conflict. And while conflict diamonds are most associated with relatively recent wars in Sierra Leone and Angola, the sad truth is that conflict diamonds have a much longer history than many in the industry want to acknowledge. 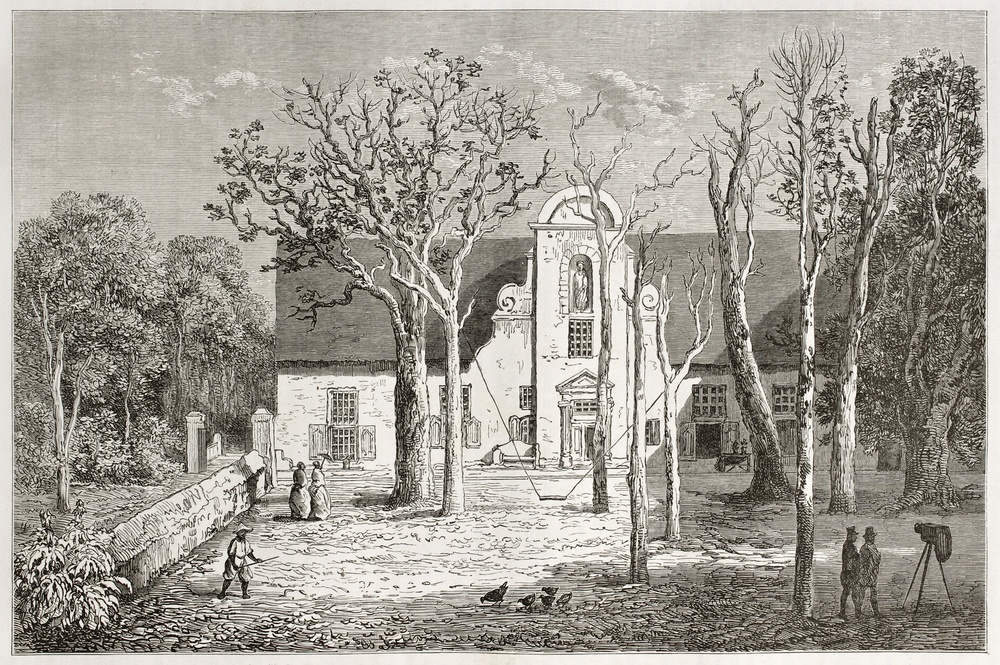 The diamond industry in Africa developed within a context of a colonial oppression as countries like Britain, France, The Netherlands, and Belgium chopped up the continent into imperial possessions. Africans themselves received little benefit from the discovery of diamonds in their homeland, and mineworkers quickly faced onerous restrictions on their movement and behavior set by colonial overlords.

Frequent labor strikes demanding safer conditions and reasonable pay began to occur by the early 20th century. These uprisings were brutally suppressed by European military dispatches who murdered hundreds of African mineworkers to terrorize the people into submission.

In recent decades, African nations have gained political independence and the diamond industry in Africa began to reestablish itself on a more humane footing. But violent rebel and paramilitary organizations continue to use the diamond trade as a way to finance wars and civil conflict. That’s why in 2003 the United Nations implemented the Kimberley Process to differentiate diamonds that are conflict free and ethical for consumers to purchase.

Estate jewelry refers to diamonds and other jewels that were previously owned by a now-deceased individual. Most estate and/or ‘vintage’ pieces simply cannot be verified as conflict-free because they date to a period before the Kimberley Process existed.

In the majority of cases, it’s likely diamonds sold with the label ‘estate jewelry’ were passed down through a legacy of violent imperialism, forced labor, and other brutal conditions.

Unfortunately, many big-name jewelry stores sell estate and vintage jewelry while still claiming to be conflict-free retailers. This attempt to “have it both ways” is ethically questionable and dishonest to consumers.

Even those retailers who admit that estate jewelry may contain conflict diamonds tend to claim conflicts were from so long ago that it’s acceptable to purchase these items. This suggests that the violent history of a diamond can be erased simply by removing them from the original owner and selling them to someone else. Dozens of nations around the world would disagree with this distortion of history. 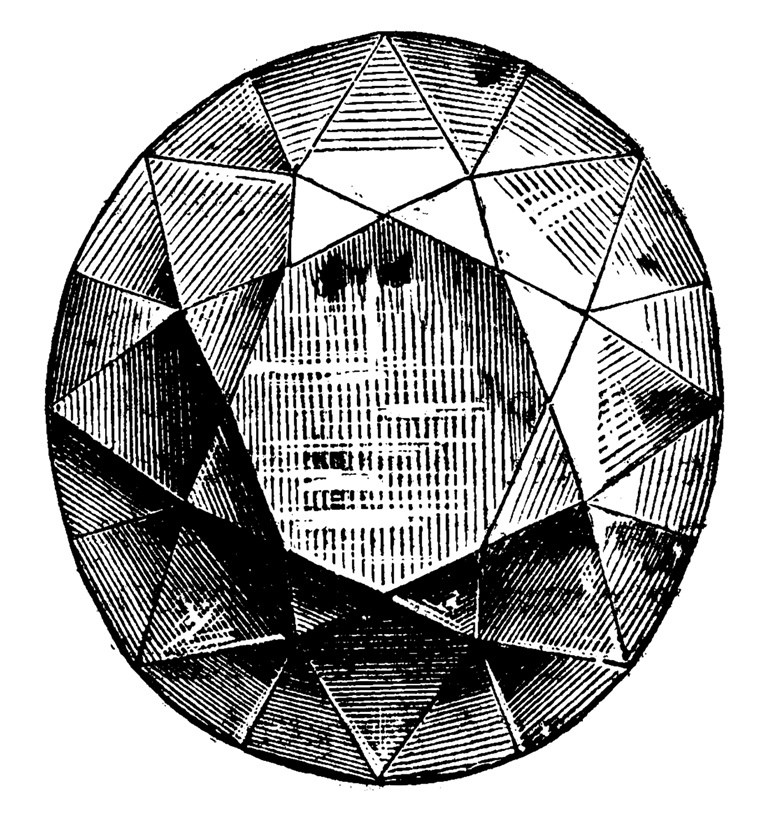 To take just one example, India is still engaged in a legal and political battle to get the national treasure of the Koh-i-Noor diamond back from the British Royal Family after the British Empire seized the stone following the conquest of Punjab in 1849. Those who have lost loved ones to violence funded by the diamond trade or have seen their countries ravaged by colonialism will never accept that an “estate” or “vintage” conflict diamond ceases to be a conflict diamond.

Fortunately, you can purchase diamonds ethically by asking the retailer for a diamond’s System of Warranties statement. This document from the cutter or seller provides verification that the diamond has passed the Kimberley Process. You can also ask to see the retailer’s conflict-free diamond policy to ensure they are taking an honest approach to diamond sales.

While estate jewelry may be attractively priced or stylish, they cannot be proven true conflict-free pieces. Avoid estate or vintage piece, and choose to do business with a trustworthy jewelry retailer such as Brilliance. Brilliance sells no estate jewelry or vintage diamonds (only vintage-inspired jewelry), and takes pride in understanding and clearly communicating the nuances of regulations that respect human rights and prevent funding of warlords.