Are These “Fake” Engagement Rings Better Than the Real Deal? 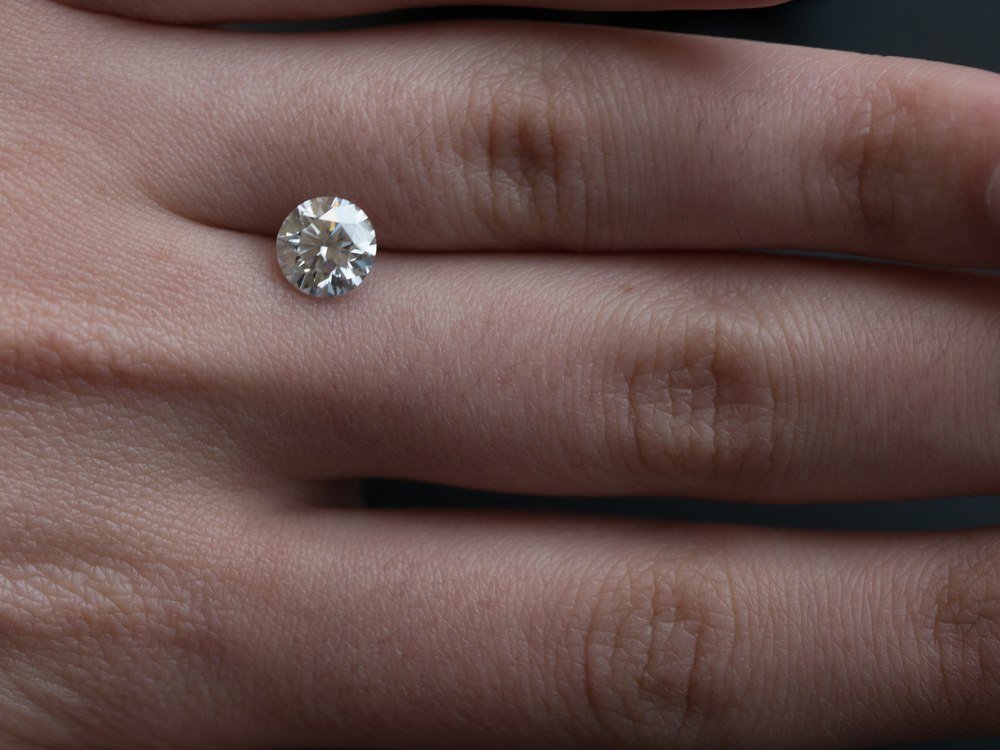 Couples are deleting the diamond from their engagement story. “Fake” news has taken hold of proposals, and future brides are now saying “YES” to beautiful fake engagement rings set with substitute sparklers. But these aren’t tales of buyer beware, or cubic zirconia. In fact, rocking these “faux” rocks isn’t a faux pas or shameful secret, as couples are carefully selecting—even flaunting—their diamond replacements.

So what are these gemstones masquerading as diamonds? They’re Moissanite!

Moissanite gemstones are completely different from diamonds, yet these clear, dazzling gemstones are proving to be a fierce contender for engagement ring centerpieces. 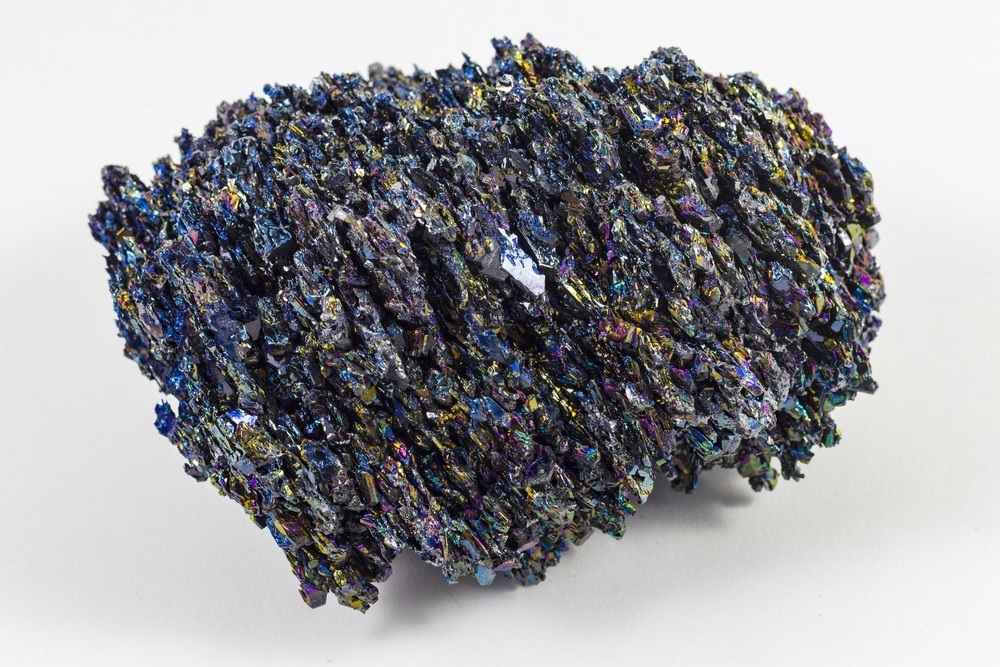 Moissanite: The Great Pretender or the Real Deal?

Jeweler Charles & Colvard were the originators of lab-created moissanite, and the company is still the premier source for the best and most beautiful moissanite stones. However, that’s not to say all moissanite is fake. While today’s moissanite stones are lab-created, the gemstone also occurs naturally. In fact, Dr. Henri Moissan (for whom the stone is named) first found moissanite in a crater.

Moissanite and diamonds are very similar, but still incredibly different—at least below the surface. You can’t really tell the difference between the two stones by looking at them within a ring setting. Up close, moissanite is brilliant and fiery—just like most diamonds—and the stone has a naturally flawless clarity. Moissanite is also almost completely colorless. In a ring, a moissanite looks like a flawless, white sparkling diamond.

But there are differences. While moissanite is incredibly durable and strong, it still doesn’t match a diamond’s strength. Diamonds are the hardest gemstone, and moissanite cannot beat the real deal in hardness. Moissanite also has more fire in its depths, which make it appear a bit different than a diamond. Of course, if you love fiery rainbow brilliance, moissanite definitely outsparkles a diamond!

While diamonds offer a spectrum of colors—including pinks, yellows, and everything in between—moissanite is always nearly colorless; you cannot find a colorful moissanite. However, since many buyers want a close to flawless color grade, moissanite has an absolute advantage.

The biggest difference between moissanite and diamonds is the price. Moissanite is much more budget-friendly; a one-carat moissanite engagement ring costs around $1,000. That same ring set with a flawless, colorless diamond would command about four times as much—if not more! 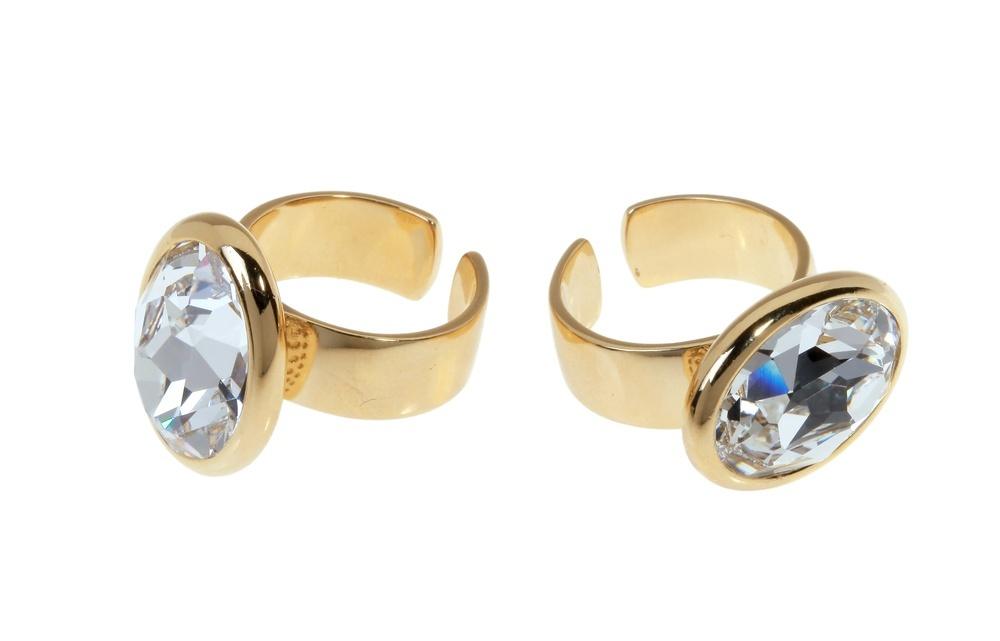 Moissanite is not a cubic zirconia, nor are the two synonymous. Both gems have very different compositions and crystalline structure. Cubic zirconia—or zirconium dioxide—is softer than moissanite and it is also less brilliant than both, moissanite and diamonds.

Moissanite, however, tends to be perceived as having a more dignified reputation and has even become a new engagement ring trend.

Engagement rings with moissanite center stones have risen in popularity, becoming the darling of Pinterest and the star of engagement selfies. Moissanite isn’t a diamond dupe or a fake, but it is a completely different gemstone that happens to share many of the same properties of the diamond.

For couples on a budget, of course, the most beautiful appeal of a moissanite is its accessibility. Moissanite offers more sparkle for a fraction of the price of a diamond, provides similar durability to a diamond, and looks so similar to its pricier counterpart that few individuals can even spot the difference.