The Meaning Behind Promise Rings 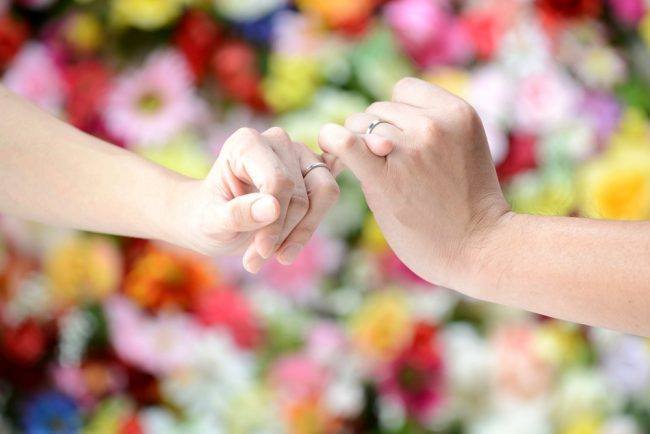 Traditionally, engagement rings have been seen as a promise to marry, but the last few decades have shown the rise of promise rings — what do they mean? Why would you give one to someone? And how do they differ from an engagement ring?

What is a Promise Ring?

Though commonly seen as a ring symbolizing a promise of monogamous commitment to a partner, there are many types of promise rings and reasons to wear one from suggesting a promise of a future engagement to a symbol of devotion. As a physical symbol of a relationship, it goes beyond a mere sign of a couple dating.

Promise rings can come in a variety of shapes and styles, including a plain band, a trendy, swirl style, a non-diamond encrusted gem band, a twisted rope ring, or his and hers matching promise rings. Though simpler than an engagement ring, the options for personalization are endless when it comes to choosing a promise ring.

Promise rings have been around since ancient times. Roman brides wore promise rings during the 2nd century BC as a symbol of a promise of marriage, since law stated that couples must wait a certain period of time from announcing an intention to marry to the ceremony itself.

Posey, or posie, rings were popular in England from the 15th to 17th century as symbols of romantic affection and devotion, so named for their tendency to be engraved on the band with a romantic poem. Posy rings survive in abundance today suggesting they were both quite popular and affordable.

Poesy rings slightly faded in favor as Acrostic rings rose to prominence in the Georgian and Victorian eras. Acrostic rings spell out a word — such as “regard” or “love”– in gemstones and served as a romance token between couples.

Jewelry and rings have continued throughout time to act as a promise of commitment, as with the mid-century American tradition of high school boys giving their girlfriends their pin or class ring as a sign of “going steady.”

In the last decade, as celebrities like Miley Cyrus and the Jonas Brothers wore promise rings as symbols of their commitment to purity and chastity, promise rings have risen in popularity. 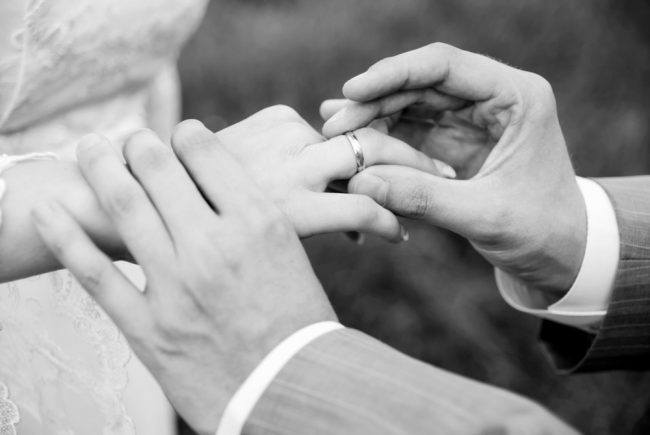 Whether its for a personal reason or a partner, there are many reasons to wear a promise ring and a variety of options from the simple to the jewel-encrusted to choose from.