Against All Odds Weddings

They weren’t expected to last, but they did!

Celebrity weddings are feted for many reasons: the union of beauty, power, talent, and the promise of equally attractive offspring make them idealistic. However, the rising statistics of Tinseltown pairings lasting for just a few years have made many cynical whenever a celebrity couple ties the knot. It seems there is no lasting wedded bliss in Hollywood…or is there? Let’s take a closer look at some against-all-odds celebrity couples who weren’t expected to last, but have, so far.

Married since 1999, this sophisticated British couple has endured many things, including a controversy that almost rocked their marriage and broke them apart. Victoria and David Beckham have shown everyone watching them that they are in it for the long haul, though. They now have four lovely kids, and the former Posh Spice recently described their union in an interview by saying: “Our house is a really happy house…I smile so much more than people would think.”

Many cynics scoffed at the age gap between Catherine Zeta-Jones and Michael Douglas. They got married in 2000 after a couple of years of dating, and now have a daughter. Theirs have largely been a private, quiet union, with the beauteous Catherine standing by her man through thick and thin. 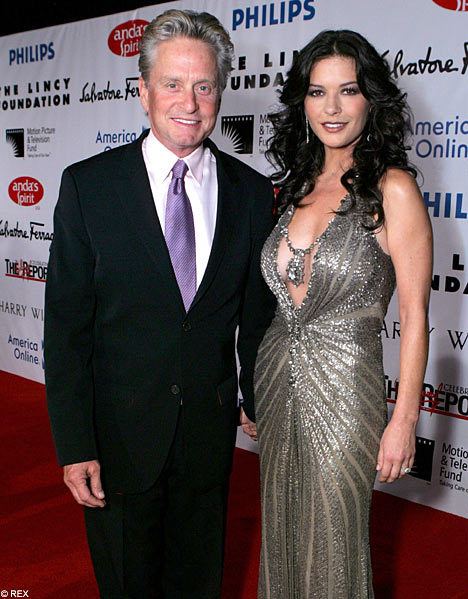 Ben Affleck’s much publicized (and ballyhooed) relationship with J-Lo had everyone thinking he’s not the serious, settling-down type…until he met Jennifer Garner, that is. Landing in the arms of the right Jennifer seemed to have brought out all his best qualities: in a recent interview, Ben admitted that his wife since 2005 played a big role in helping him become a better person. Jen and Ben now have three children. 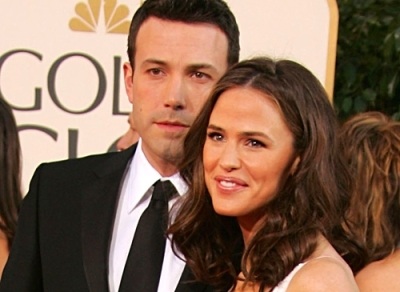 Meeting and falling in love in your teens aren’t often considered ingredients for a lasting relationship, but this late-90s teenage heartthrobs are proving otherwise. Sarah Michelle Gellar and Freddie Prinze, Jr. got married in 2002 and are now the proud parents of two adorable kids. Staying at home and shying away from the limelight haven’t taken their toll on the once much-exposed celebrities: in fact, it has done quite the opposite. The couple loves being homebodies and bonding with their children!