Who would have thought that listing down television’s unforgettable sitcom couples could be quite tough? But we’re up to the challenge and going back to the days of black and white TV and then to present day HD, we rummaged through an assortment of zany characters and pairings. What’s surprising about these TV couples is that despite being there’s so many of them – each were able to leave an indelible mark on our collective psyche – and that’s what makes putting this list together difficult.

Based on how they reflected real life situations and how they managed to solicit laughter ‘til our bellies ached, here are some memorable sitcom couples through the years:

Played by Lucille Ball and Desi Arnaz, they are probably the most recognizable couple in the history of situation comedy. Lucy’s never ending quest to get into show business saw her getting into crazy situations. Ricky, with his no non-sense stance, posed as the perfect counterpart to Lucy’s outrageous ideas. Even if Lucille and Desi parted ways in real life, the show’s winning comedic formula endures to this day. Yup, just saying “vitameatavegamin” is enough to reap chuckles.

As the anti-thesis to the well-to-do Huxtables and other sitcom families, the Conners were able to relate to a wider audience. Always struggling with how to make ends meet, Roseanne and Dan sustained that old romantic notion that “love is all you need”. Like everyone else, the couple went through difficult times but their commitment to each shone through. The show’s finale may be a tad too lazy but you have to admit, you didn’t see that coming, did you? 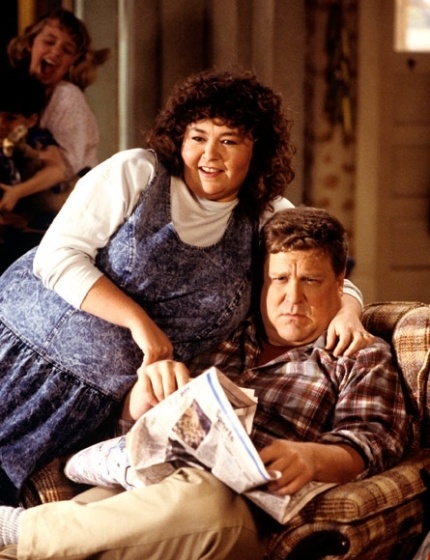 When it comes to sitcom characters, there’s nothing like a Diane Chambers to bring up a host of strong feelings. Whether you belong to Team Diane or not, there’s no denying that the chemistry between Diane and Sam is one of the most intense to ever hit the TV screens. Diane’s histrionics and Sam’s cool reserve made for comedic gold; and the encounters gained extra depth when Dr. Frasier Crane joined the fray. 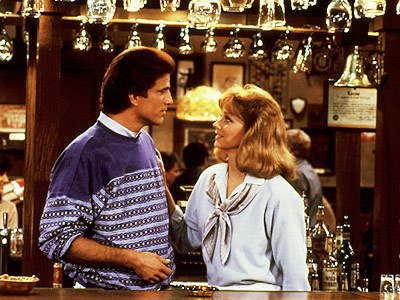 Sadly, 3rd Rock from the Sun does not seem to get as much attention as other 90s sitcoms do. It’s a shame because this comedy series brilliantly captured the idiosyncrasies of being human without being too preachy. With their peculiar trademark humor, the show expressed that outward physical appearances don’t matter and what’s vital is the type of person you are inside. Through strong, stunning and Amazonian-like Sally, pudgy cop Don, and their laugh-out-loud melodramatics, 3rd Rock from the Sun presented a compelling study of human relationships better than what Friends did. 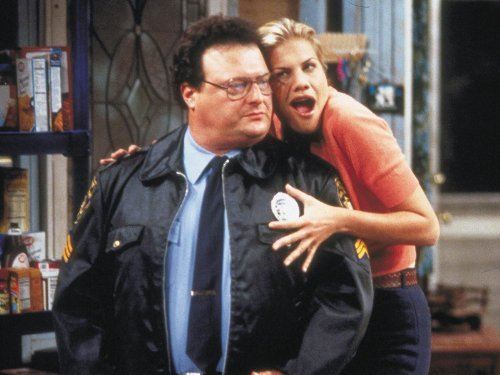 Homer and Marge Simpson (The Simpsons)

A list on sitcom couples won’t be complete without these two. What makes them so effective and charming is that Homer and Marge have stayed together through thick and thin. As we all know, Homer isn’t exactly picture perfect and Marge has her weak moments as well. Nevertheless, from the tyranny of a glass bubble and Marge’s gambling addiction, the couple managed to dodge what the writers has to offer. And for the past 24 years too! 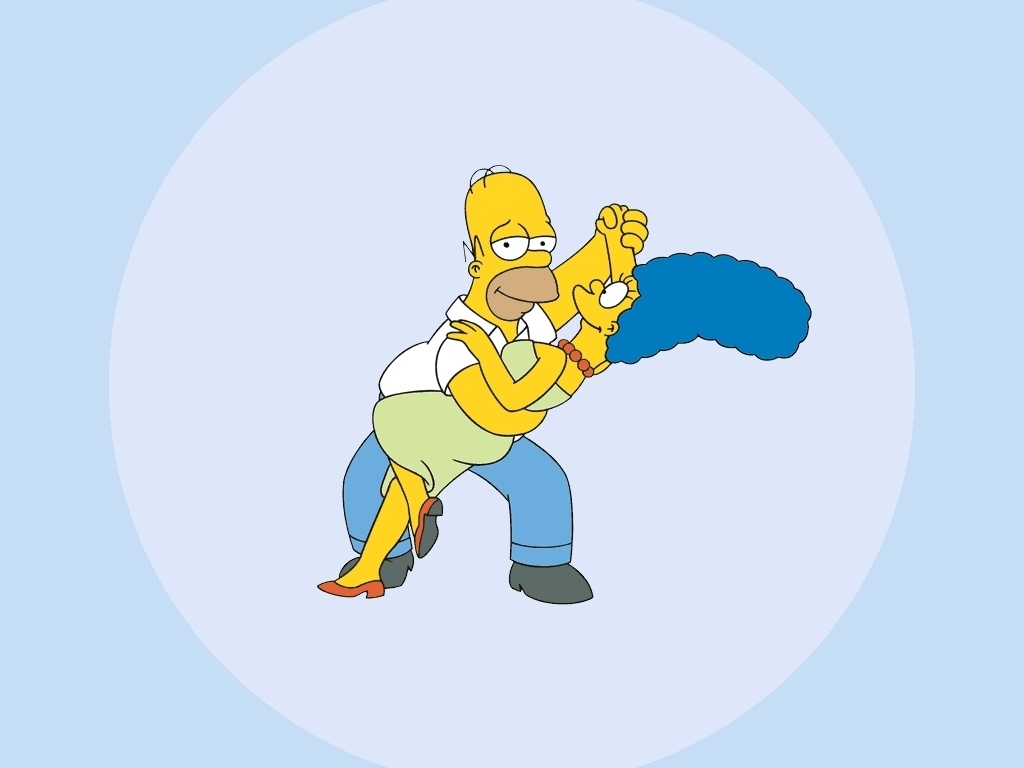 These sitcom couples are unforgettable mainly because they embody our ideals. Sure, some of the relationships and characters here are far from idyllic but the way they’ve mirrored our own situations, hope, and fantasies resonate quite well.

Besides, spending a lazy weekend with re-runs of these shows is a neat way to spend quality time with your partner.