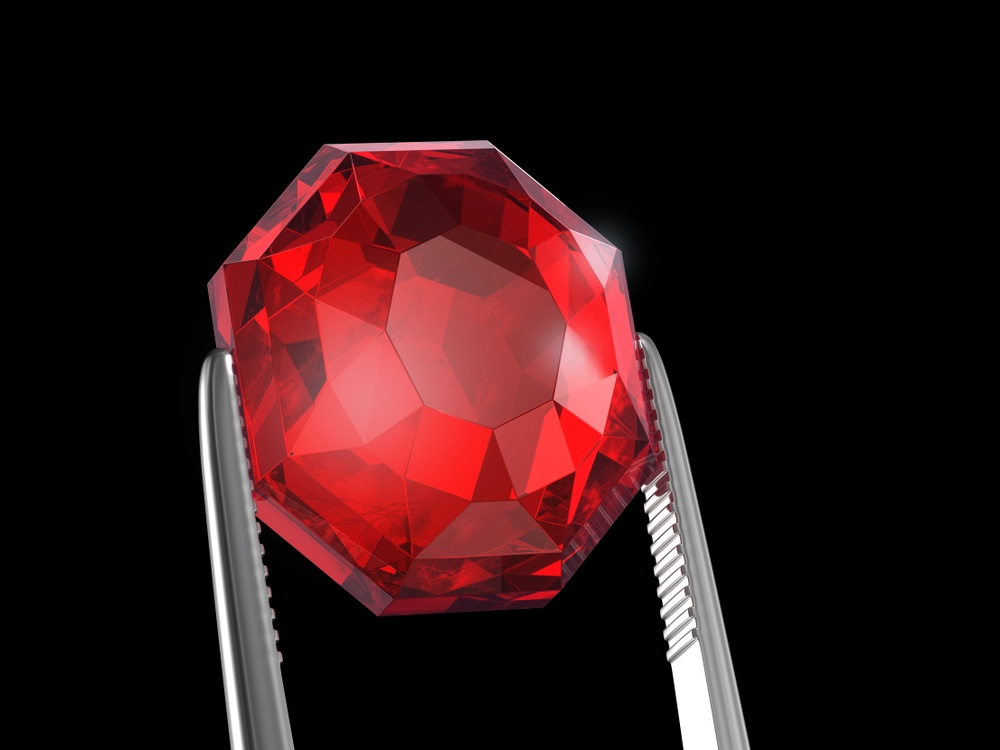 Each month is associated with a beautiful gemstone. The ruby is the July birthstone, and it also happens to be one of the most valuable and highly sought after gemstones in the world.

Named after ruber, the Latin word for red, the ruby is derived from the mineral corundum, also known as aluminum oxide. Although the stone is mined primarily in Burma, Sri Lanka, Tanzania, Thailand, and Kenya, it has also been found in various parts of the United States, including the Carolinas and Montana.

The Many Faces of Rubies

Rubies are best known for their deep red color, but they can actually be found in a wide variety of shades, ranging from near-burgundy to a pale pink.

The variation of colors in a ruby will determine its cost, with darker and brighter stones commanding the highest prices.

What is the Meaning of the July Birthstone?

The July birthstone symbolizes love, romance, and passion due to its deep red hue. The color of a ruby is similar to the color of blood, so rubies are often associated with life and vitality as well.

The ruby red color is also associated with fire, so many people wear rubies as a symbol of the fire burning within them, which is their strength and determination.

The Bible mentions rubies four times, and associates these gemstones with positive attributes such as beauty and wisdom. In today’s world, the ruby is often seen as a symbol of wealth and status because of its high value.

The ruby definitely symbolizes many intense emotions and attractive characteristics, so there’s no doubt that wearing a ruby will send a bold statement! 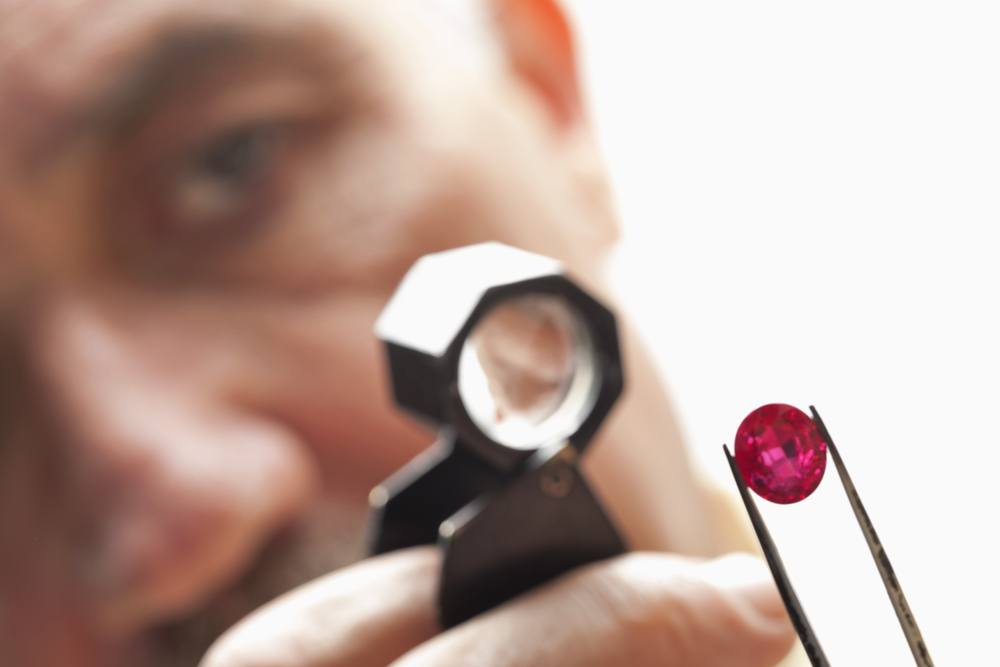 Rubies have been celebrated in mythology throughout history. Ancient Hindus believed rubies offered protection, so anyone who possessed one of these gemstones was blessed with safety. In this culture, it was also believed that people could offer rubies to the gods in order to be reborn as an emperor.

Burmese warriors believed that rubies made them invincible, so they would insert them in their flesh before going to war.

A book written in Arabic in the 8th century describes the symbolism of dreams involving rubies. The author, Achametis, claims that dreaming of rubies could indicate great joy and fortune in your future.

Rubies were valuable to Chinese noblemen, too. It is said that these men buried rubies beneath the foundations of buildings to bring good fortune and success to their business ventures.

The ruby’s presence throughout history shows how much this gemstone is beloved by people around the world.

The Healing Properties of Rubies

The ruby isn’t just a beautiful gemstone—it is believed to have healing properties, too. Some ancient civilizations believed that rubies could relieve inflammation and heal wounds.

Many people believe that rubies have energizing properties, too. If you’re having trouble staying motivated or getting active, wearing a ruby may provide you with the boost of energy you need to power through the day.

There is no medical evidence to support these claims, but the healing properties of rubies have been documented by many ancient civilizations.

There are a number of different traditions that involve these brightly colored gemstones. It’s tradition to give the gift of rubies to celebrate your 40th wedding anniversary, so this is the perfect time to purchase a piece of ruby jewelry.

Rubies are also the perfect graduation gift since they are believed to bring wealth and success. There’s no better way to wish someone good luck with their future career than with the gift of a ruby!

Many household names celebrate their birthdays in July, including:

Anyone who is in born in July has the honor of sharing their birthstone with these comedians, actors, models, and musical artists!

How to Wear Ruby Jewelry

Rubies add a brilliant pop of color to many fine jewelry items. Rubies serve as a striking complement when set in a diamond engagement ring, especially in a halo or three stone setting.

Rubies look sleek and sophisticated in silver metals such as white gold and platinum. Pairing a ruby with yellow gold will create a warm and unique piece, whereas pairing this gemstone with rose gold will create an ultra-feminine and romantic statement.

Rubies are worn in other pieces of jewelry as well, including earrings, necklaces, and bracelets. Because of their intense color, they will stand out even in a simple stud or solitaire pendant setting.

There are no rules when it comes to wearing ruby jewelry, so choose any piece that your heart desires.

The Beauty of the July Birthstone

The ruby is one of the most breathtakingly beautiful gemstones in the world, so anyone who is born in July should be ecstatic that it is their birthstone. This gemstone is timeless as well, so a fine ruby stone will endure beautifully for generations.

If you were born in the month of July, wear your birthstone with pride!