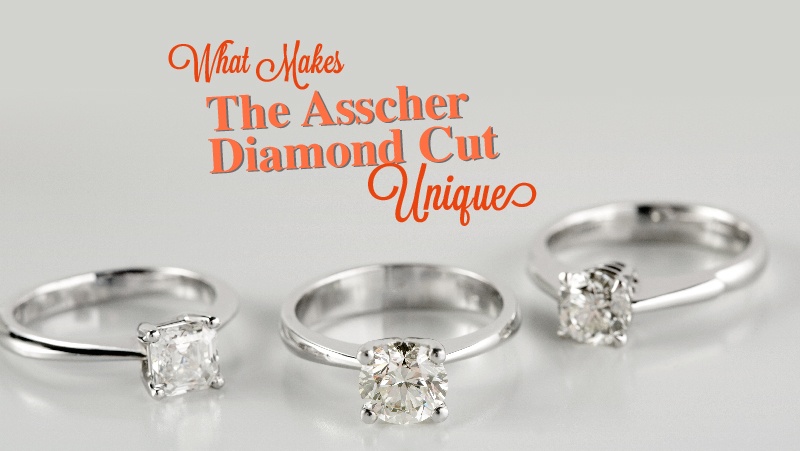 In recent years, the Asscher cut has exploded on the market, with a host of celebrity engagement rings putting the cut back in the public eye. But what makes it so special? 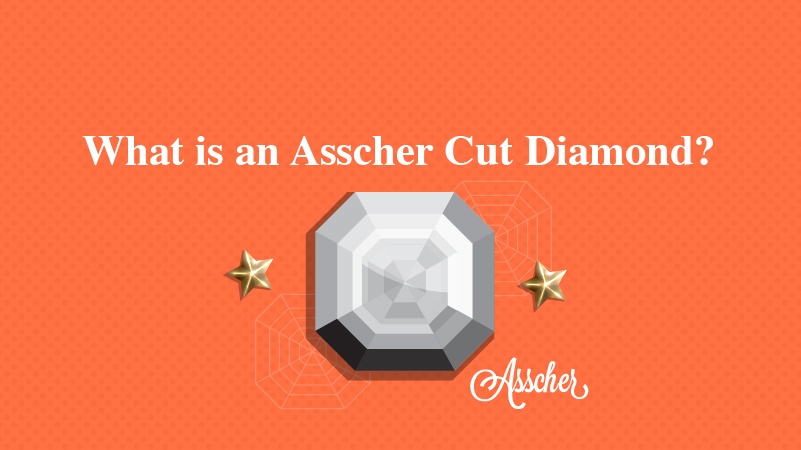 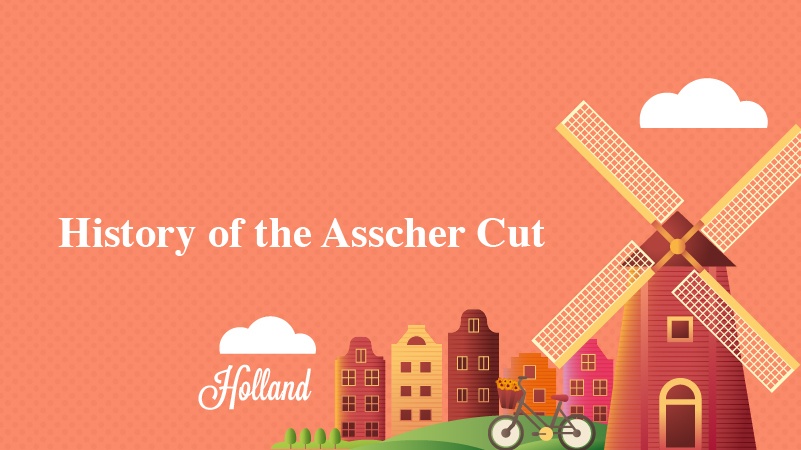 The Asscher cut was first created in 1902 by Joseph Asscher, head of the Asscher Diamond Company founded in Holland in 1854. The design was an instant classic, with its symmetrical, architectural style acting as a natural complement to the Art Deco trend that would come into vogue in the 1920s. 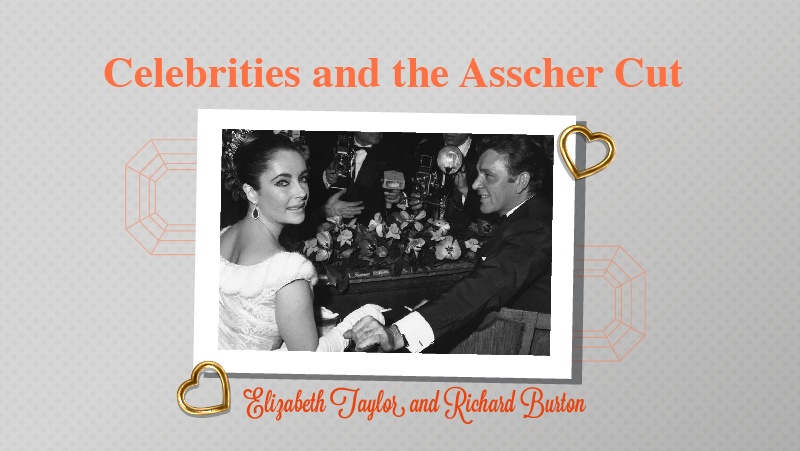 Celebrities have helped to popularize the Asscher cut since its inception. The most famous Asscher cut diamond of all time is perhaps the Krupp diamond, now also known as the Elizabeth Taylor diamond, which Richard Burton gave to Taylor during their marriage in 1968. Taylor famously wore the diamond as a ring and. throughout her life. cited it as one of her favorite pieces of jewelry.

Since then, the Asscher cut has become a popular style for celebrity engagement rings. Reese Witherspoon’s first marriage to Cruel Intentions co-star Ryan Phillippe was marked by a 4.5 carat Neil Lane engagement ring. Coldplay’s Chris Martin proposed to ex-wife Gwyneth Paltrow with a pink-hued Asscher cut diamond surrounded by a micropavé frame and set on a double band. Though known for his edgy style, Pete Wentz proposed to Ashlee Simpson with a traditional ring, selecting an Asscher cut diamond in a pavé diamond frame that gives the ring a classic glamour. Similarly, Kate Hudson wore an Asscher cut diamond in an Art Deco setting while married to Chris Robinson. 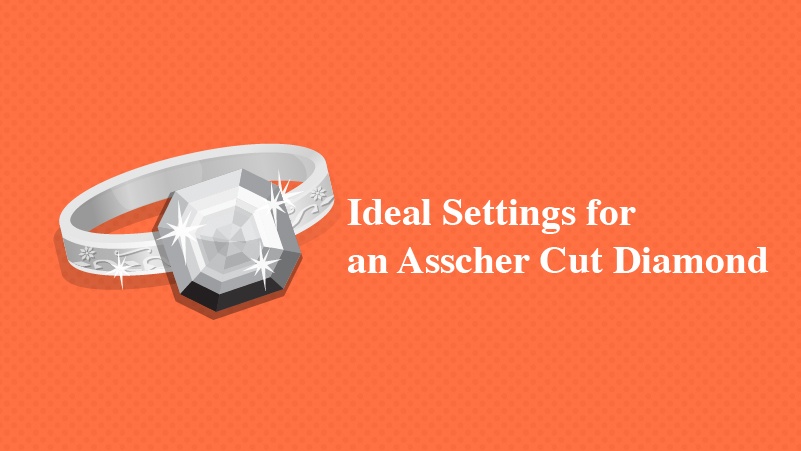 Many would argue that a vintage or Art Deco style is the most fitting for the Asscher cut, as that style is what led to its initial popularity. An Art Deco setting, with its use of symmetry and geometry, naturally complements the architectural design of the Asscher cut.

Most importantly, you must pick a style that helps the Asscher cut stone catch the most light. For this reason, a prong setting is recommended over a channel or bezel setting because it allows the stone to sit elevated from the band and finger. A four-prong setting is quite popular, but be sure to select prongs that are not wide enough to obscure the iconic and unique corners of the Asscher cut.

Pavé settings are also quite popular for Asscher cut diamonds because it allows the central stone to maintain that pronged elevation, while placing it on a diamond-encrusted band, increasing the total sparkle and light reflection across the ring.

For an Asscher cut diamond, many prefer a solitaire setting because it allows the uniqueness of the cut to speak for itself. However, an Asscher cut also looks beautiful as a central stone nestled among other diamonds or gems in a three-stone or five-stone design. It is best to flank an Asscher cut diamond with baguette or princess cut stones because they nestle securely against the flat edges of the Asscher cut stone.

Finally, when it comes to an Asscher cut, many opt for a halo setting. The flat edges of the Asscher cut stone provide a natural border for a halo of diamonds (or any other gemstone). For those who select an Asscher cut diamond of a smaller carat, the halo setting can also enhance the brilliance and give the appearance of a greater size.

No matter which of these settings you select, the Asscher cut diamond is a unique entity that has risen and fallen in popularity with the turbulence of the twentieth century. It lends a bride a classic vintage flair while also making her appear one-of-a-kind since it is far less common than a princess or round brilliant cut.